Handicare: 130 Years in the Making 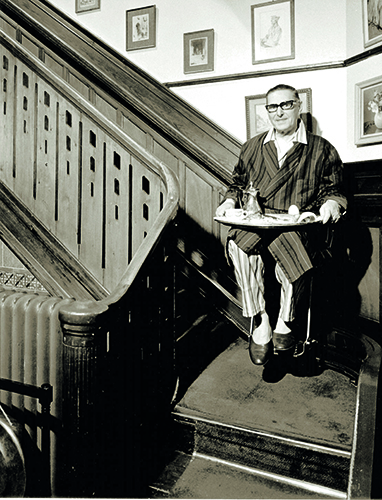 Handicare was founded in 1986, but built on 130 years of experience. In 1886, based on the instinct of a young Dutch businessman, Jan Hamer. Hamer took his schooling seriously: expanding his knowledge, refining his techniques and learning 3 languages: Dutch, English and German. Intrigued by technology and industry worldwide, he used what he had learned in school to found his own company. His company traded various products from companies internationally, including Robert Boyle fans, Carré air pressure tanks, Kelley stained-glass, paintings, powdered milk and even the phones of CH Milde Fils & Co. His curiosity for new inventions eventually led him to become the first official importer of lifts, which were constructed in Berlin, Germany by F. Witte. On April 2, 1886, Hamer installed his first lift and the rest is history.

Hamer was joined by a partner, Mr. Mulder, in 1889 and the company changed its named to Jan Hamer & Co as a result. The business grew rapidly into the biggest Dutch manufacturer of lifts. However, due to the global economic crisis of 1929, the production of lifts and elevators dwindled drastically, continuing through the years of World War II. After the war ended, Jan Hamer & Co resumed activities and started to repair elevators destroyed during the war. 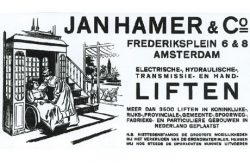 On January 1, 1960, Mr. Mulder’s grandson, Gerrit Pieter Mulder, Jr. was hired to be co-director. Mulder Jr. had graduated from the University of Technology and had gained manufacturing experience from various companies in Vienna and Stockholm. He learned through an American newspaper of a stairlift fitted with an armchair. He decided to introduce this technology in the Netherlands. He built his first stairlift along with Van Winssen, Bakker, Jongerden and Pastor. Being a very creative person, Mulder Jr. also began the first corporate marketing activities, such as the creation of a logo and product advertisements in newspapers and magazines. Because business was good, Jan Hamer & Co decided to expand and move its headquarters to Heerhugowaard, Netherlands where our headquarters remain today.

In the 1990s, it was decided to change the company name to “Freelift”, wanting to denote the fact that the complete production was dedicated to stairlifts. The name also represented customers’ preservation of freedom by purchasing a stairlift.

In 2001, we installed our first Van Gogh (our current Freecurve)! The product was a true innovation in the stairlift market. The rapid growth of Freelift pushed the company to build a new factory in Newtonstraat, which still remains today. The manufacturing facility has a total area of almost 33,000 square feet and was designed to be highly efficient.

December 2007 saw the birth of a new era for the company: it was bought by Norwegian Handicare. Handicare provides international production with offices around the world: Norway, Sweden, Denmark, Germany, Netherlands, UK, France, Poland, Canada, USA, China, France and Italy.

Lots of companies come and go, so who else shares our same birthday? 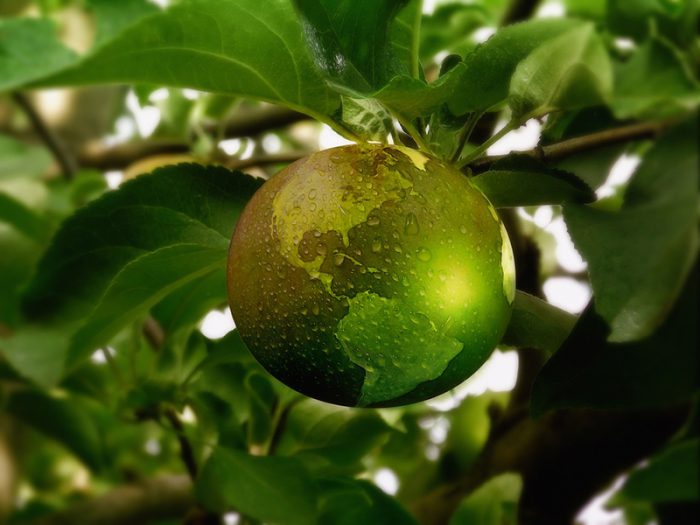 Look around you. How many things do you see that are made of plastic around you? Perhaps a plastic straw in your morning iced coffee. Or maybe a bottle of water. See neither? Maybe at first glance it is not so obvious, but plastic can also be found literally everywhere - from the keys of... 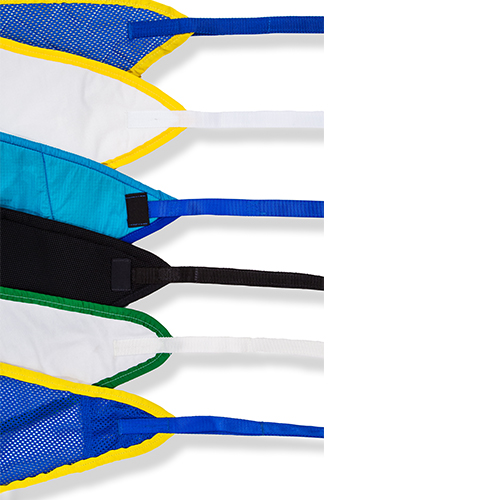 How to Choose the Proper Sling

So, you need a sling. Whether you have a ceiling lift or floor lift, neither do you much good without a sling. A sling is the peanut butter to your lift’s jelly; the mac to its cheese. But nothing is worse than picking the wrong peanut butter (ahem, smooth) to go with your lift. But... 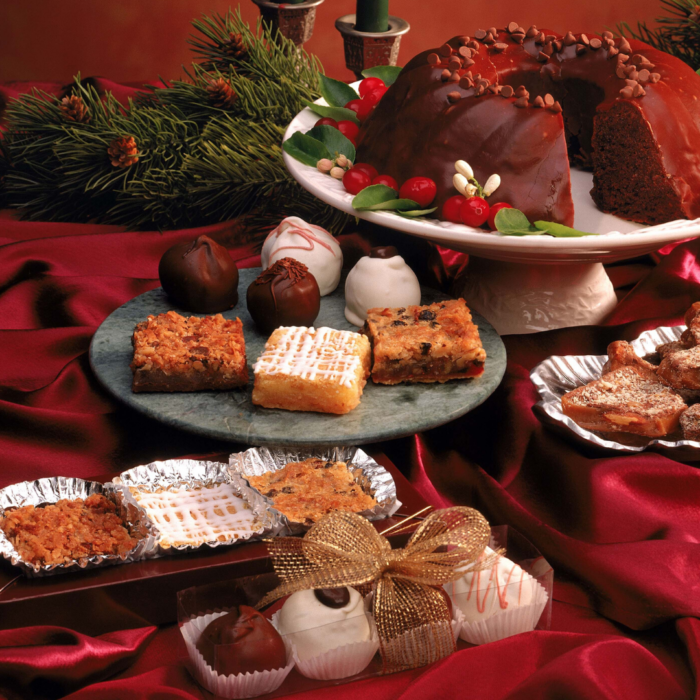 Turkey tends to take center stage during the holidays, but let’s face it—this time of year is all about the sweets. From pumpkin pie and gingerbread to candy canes and eggnog, every celebration is packed with an endless spread of carb-loaded deliciousness. If you have diabetes, it can be hard to watch other partygoers enjoy...